Dilip Sen is the son of Jamal Sen who was himself a great music director. Samir Sen is nephew of Dilip Sen, his brother Shambhoo Sen son. Both brother was born at Sujangarh, Rajasthan. This Chacha Bhatija duo has taken the music industry my storm by giving hits like Ole ole, Kurta Phadke and many more. There is a saying their anchestor Kesari Sen is a student of Great Tan Sen. Jamal Sen had sang Vande Mataram at radio in Kolkotta. Jamal Sen had also wo 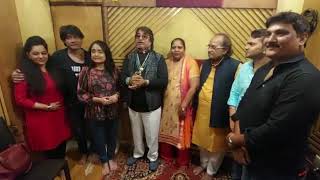 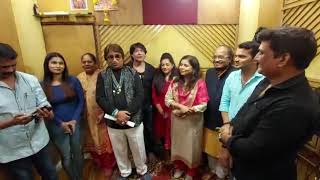 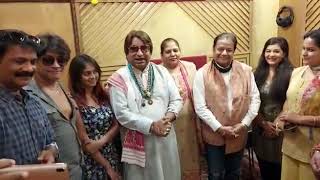 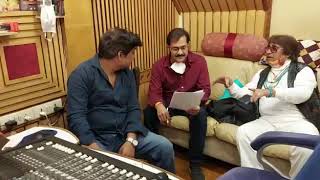